Little Baddow Open Gardens is back on the calendar this year

Road closures in Little Baddow for possible 3 hours on 27th May…. 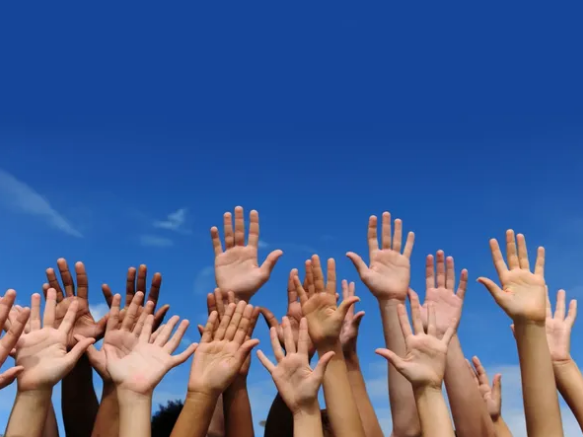 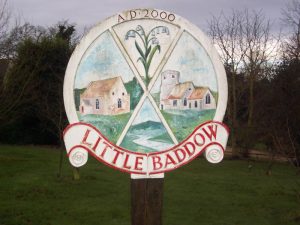 From the evidence of finds found and identified in the locality, we can trace the origins of our village back through Roman Times, through the Iron Age, Bronze Age, Stone Age, as far back as the Mesolithic period.

It is believed, that from the 3rd Century the Celts , occupied the high ground overlooking the river which was navigable as far as Little Baddow. They are likely to have still been in residence when the Romans built a small farm near to where the Church now stands, and possibly still there when the Saxons settled the lower land, establishing a watermill and a row of farms parallel with the river, some of which still exist today.

Games Afternoon Hosted at different houses around Little baddow, mostly the players play card games, word games, have a chat and most importantly a catch up on the village gossip.  The host provides tea/coffee and[...]
View Calendar
Add

This website uses cookies. Cookies help us analyse how many people are visiting, what pages they are looking at and how long they stay on each page. The information allows us to continually develop and improve the website to enhance your user experience and ensures that Little Baddow Parish Council are meeting our key priority of keeping you informed. No personal data is extracted or stored. Cookie settingsAccept Reject
Read More
Privacy & Cookies Policy

This website uses cookies to improve your experience while you navigate through the website. Out of these cookies, the cookies that are categorised as necessary are stored on your browser as they are essential for the working of basic functionalities of the website. We also use third-party cookies that help us analyse and understand how you use this website. These cookies will be stored in your browser only with your consent. You also have the option to opt-out of these cookies. But opting out of some of these cookies may have an effect on your browsing experience.
Necessary Always Enabled
Necessary cookies are absolutely essential for the website to function properly. This category only includes cookies that ensures basic functionalities and security features of the website. These cookies do not store any personal information.
Non-necessary
Any cookies that may not be particularly necessary for the website to function and is used specifically to collect user personal data via analytics, ads, other embedded contents are termed as non-necessary cookies. It is mandatory to procure user consent prior to running these cookies on your website.
SAVE & ACCEPT